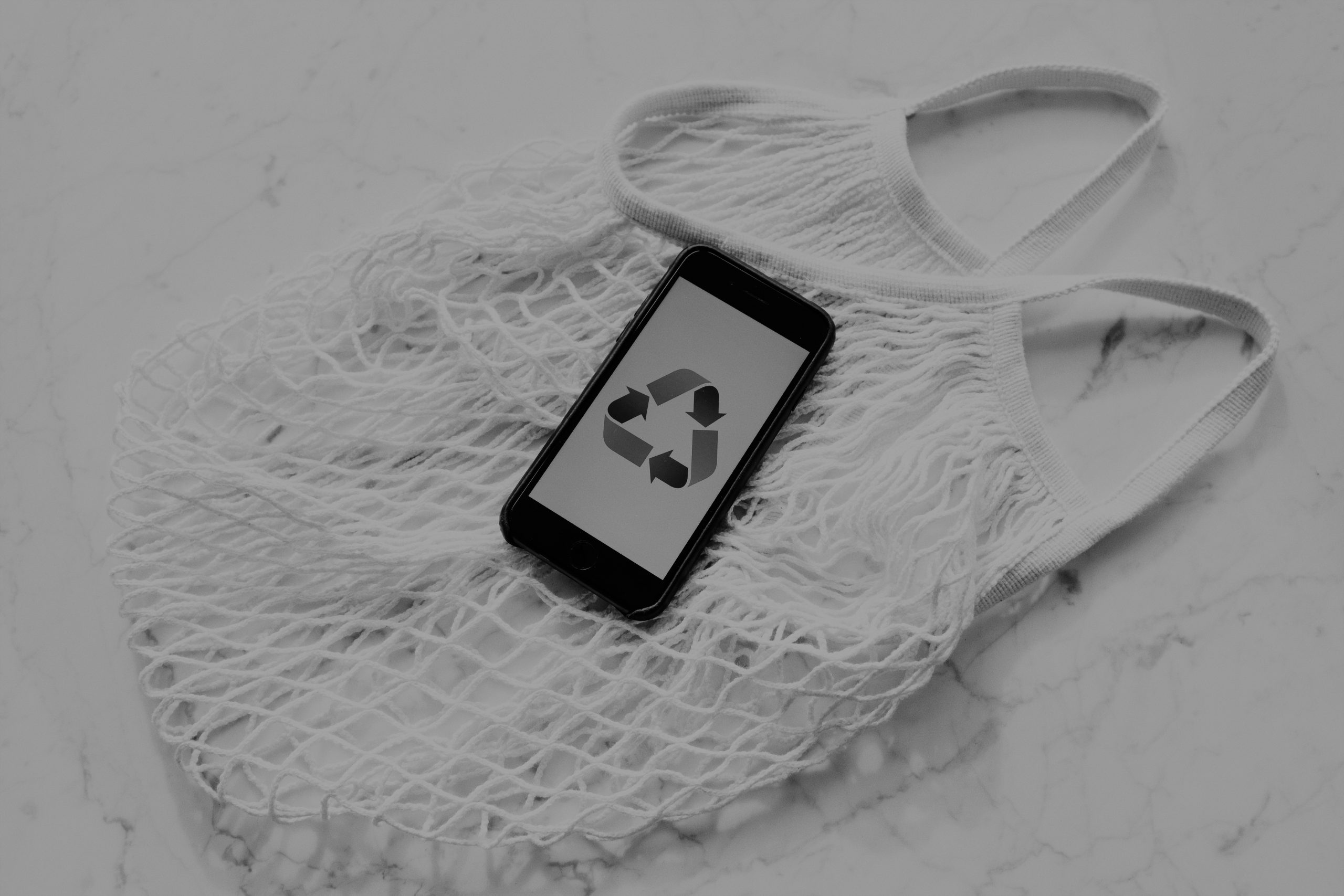 Over the past decade, a considerable increase in organic food purchases in the context of sustainable consumption has occurred. As a result, research on this topic has increased, leading to discrepancies in methods and results. The current line of research examines studies that have adopted the theory of planned behavior (TPB; Ajzen, 1991) as a theoretical framework for understanding and predicting consumers’ motivation to purchase organic food.

A meta-analysis evaluated the strength of relationships between sustainable consumption attitudes, subjective norms, perceived behavioral control, and intentions, as well as between intentions and behaviors. The results confirmed the role of individual attitude in shaping purchase intentions, followed by subjective norms and consumers’ perceived behavioral control. The relationship between intention and behavior shows a considerable effect size, but few studies have focused on this association. In addition, the study indicates that the surrounding environment has a crucial influence on people’s behavior. For example, individuals are less likely to recycle if placed in dirty environments (Fiorillo, 2013), and trash abandoned on the street turns out to be a disincentive to use appropriate recycling containers (Geller et al., 1977; Keizer et al., 2008; Krauss et al., 1996; Ramos & Torgler, 2012). It is possible to argue that recycling works conditionally collaboratively and that people are less concerned about sustainability if they perceive environmental degradation (Gächter et al., 2012).

A similar dynamic occurs when directly observing the behavior of others (Cialdini et al., 1990), resulting in demotivation to recycle. In this view, critical factors in promoting proper environmental behavior depend on sensitivity to social norms. Thus, we can say that psychological sciences can predict the behavior of individuals in certain situations, thanks to models accredited by scientific evidence. This makes it possible to use knowledge from studies on the subject to predict behavior and act consciously concerning the environment.
In this sense, this line of research aims to reformulate the most accredited predictive models of individuals’ behaviors in buying organic food and respecting the environment, allowing a more straightforward and more effective evaluation of the consequences of such behaviors.