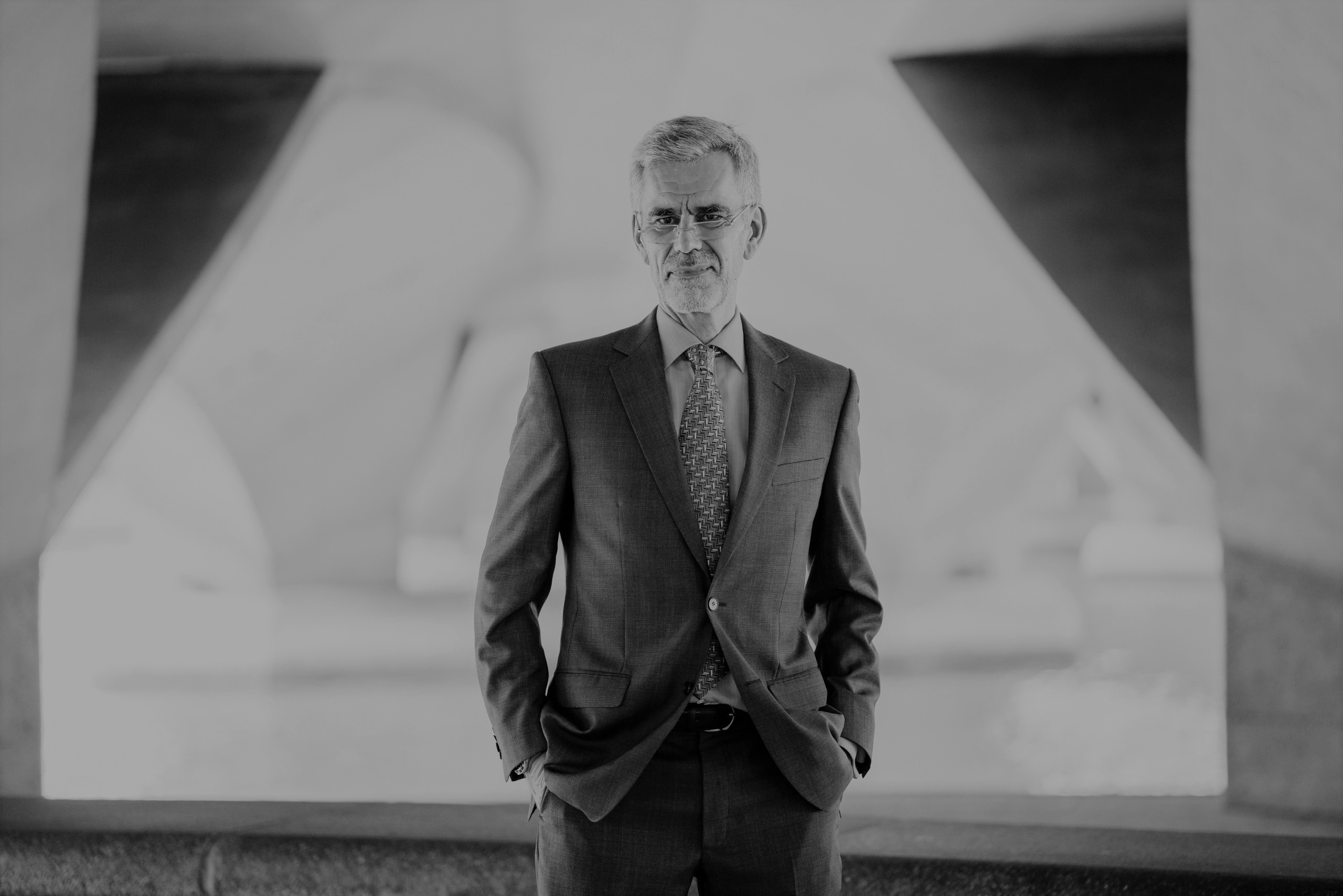 The well-known research carried out by Busenitz and Barney (1997) exploring differences in the decision-making processes between entrepreneurs and managers in large organizations has been revisited and redesigned as a starting point to create a computational and theoretical Multi Agent Model (MAM) which shows differences in the decision-making processes. In the original study, researchers showed the presence of a different disposition in incurring in biases and in heuristics by entrepreneurs and managers. In particular, two interesting trend curves on the Overconfidence effect have been realized. Authors concluded by stating that the Overconfidence effect is significantly different in entrepreneurs and managers and helps distinguish between these two work categories. Starting from this conclusion and from their results, a computational and theoretical MAM has been designed, where, as suggested by the authors, different decision-maker agents can incur in the Overconfidence effect with different degrees.

Results confirm the hypothesis that entrepreneurs manifest the Overconfidence effect in decision-making processes more extensively than managers in large organizations. They showed how overconfident entrepreneurs are by drawing summary results and combining the correct percentage of responses given and their general level of overconfidence.

Ceschi, A., Hysenbelli, D., Sartori, R., Tacconi, G.: Cooperate or Defect? How an agent based model simulation on helping behavior can be an educational tool. Paper Presented at the Paper Session Presented at the Meeting of the 3rd ebuTEL, International Workshop on Evidence Based and User Centred Technology Enhanced Learning, Trento, Italy (2013)Google Scholar

Ceschi, A., Hysenbelli, D., Slovic, P.: When awareness of those we cannot help demotivates us from helping those we can help: An agent-based simulation study of pseudoinefficacy. In: Dickert, S. (ed.) Paper presented at the Prosocial Responses to Donation Requests: Motivators and Demotivators. Symposium Conducted at the Meeting of the 55th TeaP Conference of Experimental Psychologists, Vienna, Austria (2013)Google Scholar

Sartori, R., Ceschi, A.: Assessment and development centers: judgment biases and risks of using idiographic and nomothetic approaches to collecting information on people to be evaluated and trained in organizations. Quality & Quantity 47, 3277–3288 (2013)CrossRefGoogle Scholar