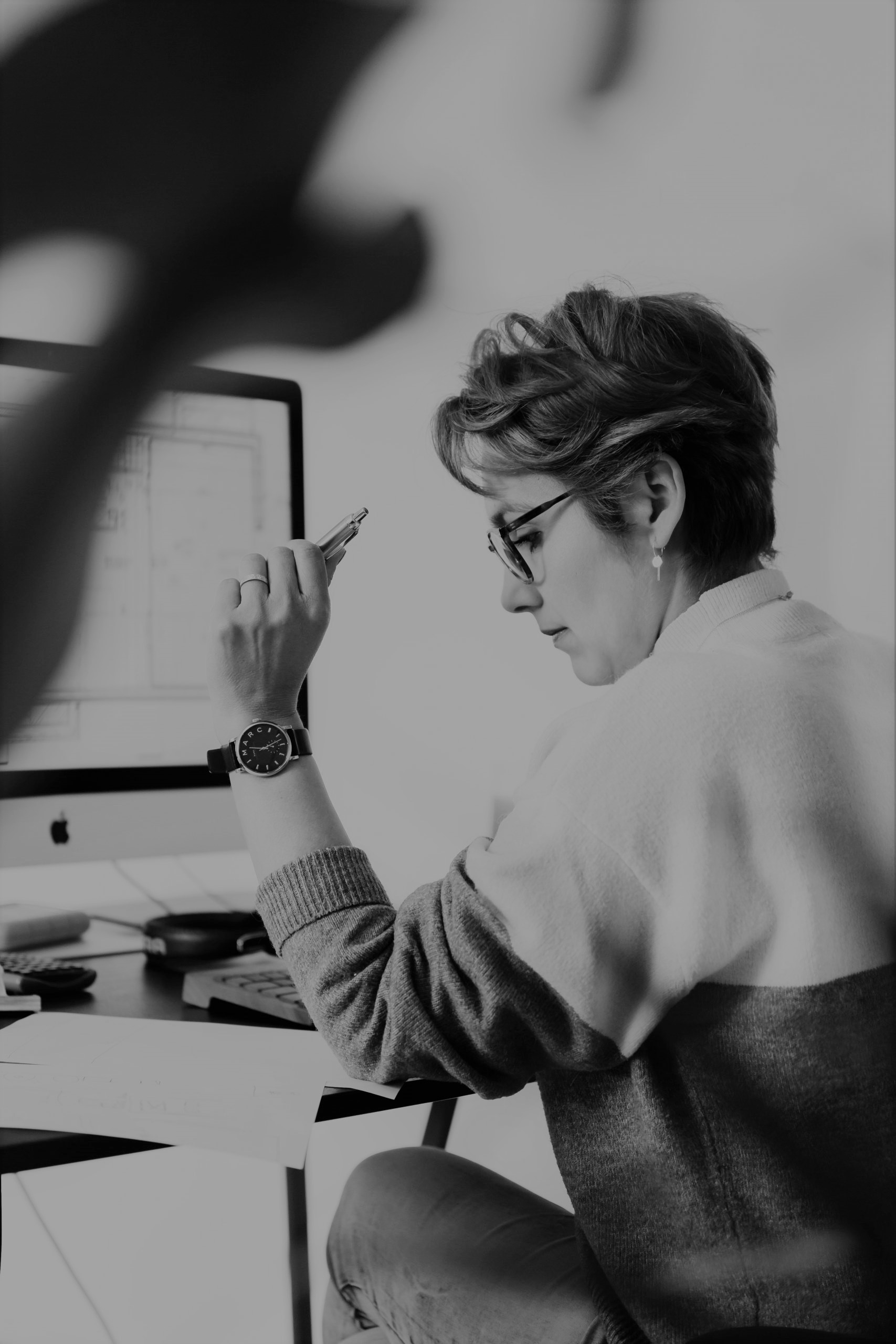 The present research proposal aims to study the decision-making processes from an alternative perspective, through scientific methods, with the aim of optimizing and improving them. The current study perspective focuses in particular on the differences observed in the laboratory in group rather than individual behavior and decision-making processes. In the last twenty years, however, studies have begun to focus on and highlight individual decision-making as well by observing and studying it as a separate feature from general mental abilities. Individual decision making has always been neglected by the most common and widespread variables for measuring intelligence. However, given that the consequences of an incorrect decision-making process, and therefore of an incorrect decision (or series of decisions) could be harmful, it is essential to examine which sub-optimal decisions could predict a risk on the part of the individual. The current research proposal therefore attempts to link the new discoveries and advances in research on individual decision-making with research that instead deals with identifying at source risk behaviors for health. By integrating these two research perspectives it is also possible to better conceptualize what are the incipits for the development of advantageous decisions for the individual. The usefulness of this research is linked to the possibility of developing a broader and more complete taxonomy on heuristics and biases (mental shortcuts used by the brain to simplify decisions). The project adopts an approach that entails identifying and categorizing the multiplicity of elements involved in the decision-making process. Such elements would deny the idea that instead there is only one element of decision-making competence (see Ceschi, Costantini, Phillips, & Sartori, 2017; Ceschi, Demerouti, Sartori and Weller, 2017).

The present research project also attempts to show the presence of coherent relationships between heuristics and prejudices with a series of elements (for example, skills, knowledge, self-regulation, etc.). These variables, also considering the differences between each of us, can be developable characteristics, which could be improved to avoid certain heuristics or biases (for example, the Debiasing program; see Larrick, 2004) includes the strategies by which individuals approach decisions and improve. This improvement in decision making is essential for physical, mental and long-term economic well-being. It is important to remember how several studies have shown that the tendency to react and respond irrationally (due to incorrect decision-making processes) is associated with problematic behaviors and outcomes throughout life (Bruine DeBruin et al., 2007; Peters, Dieckmann, & Weller, 2011; Weller, Levin, Rose, E Bossard, 2012). In conclusion, it is fair to suggest that research could be designed to promote better decision making by teaching debiasing strategies (aimed therefore at eliminating or minimizing influences on decision making) which should consider the current dimensions on the evidence of heuristics and bias to organize training and have a better impact on decision-making results in everyday life.