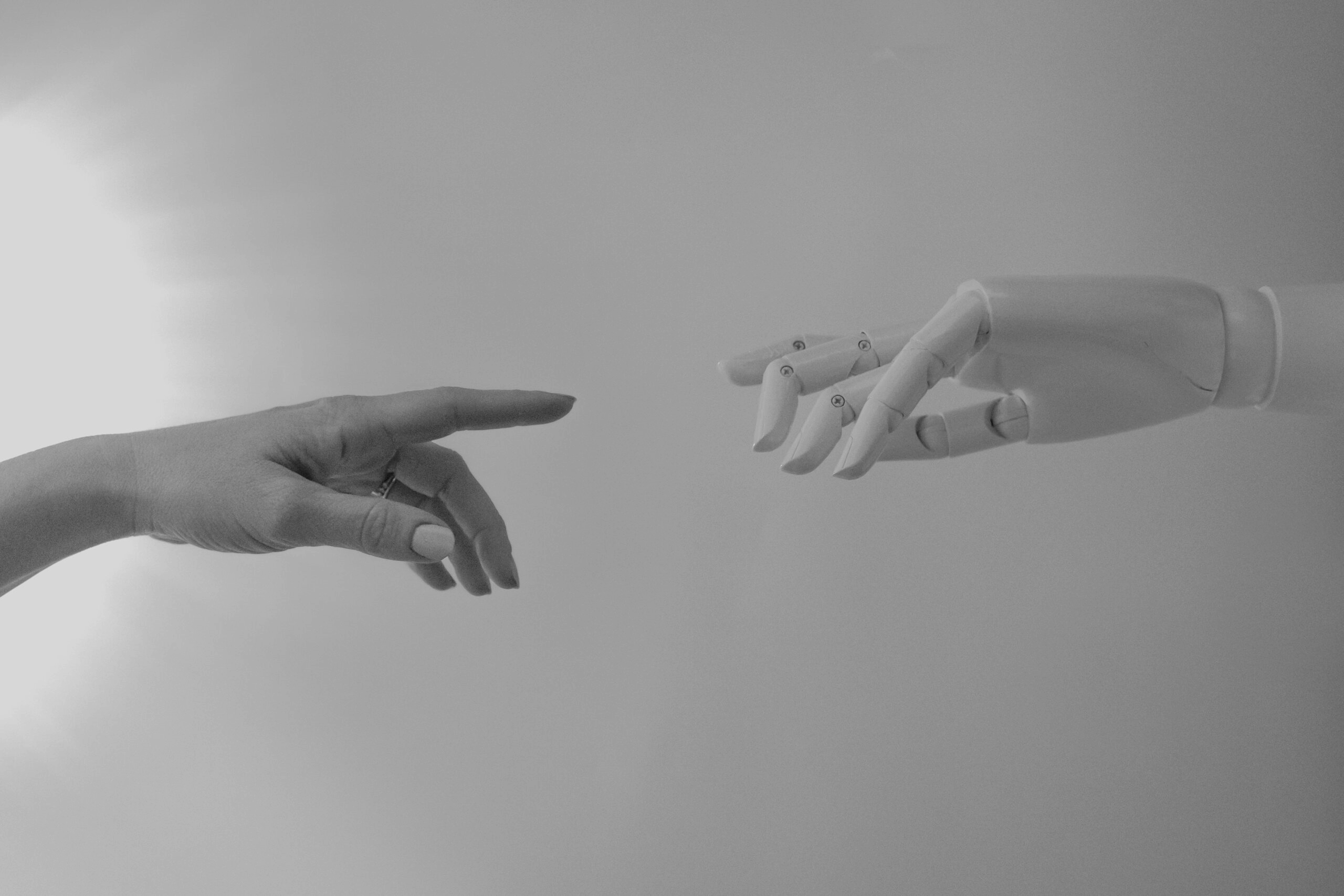 In a world where data are becoming every day more easily available, such business and social sciences as management, economics, sociology, and psychology are struggling to better identify and understand how human behaviors, everyday interactions, and decision-making processes are related together: indeed, the main actor of social systems – the human being – remains today the most important and unpredictable factor.
However, the standard methods of investigation commonly applied by the aforementioned disciplines, even considering a perfect knowledge of individual decision-making rules and behaviors, does not guarantee the possibility of predicting the macroscopic structure (Epstein, 2007) and the emergent properties of the complex systems that we see in reality (e.g. economic markets, crowds, online communities).
To fill this gap, new methods of research, in line with the recent computational power resources, have arisen during the last decade, Computational Social Science, an ambitious interdisciplinary field, is able today to provide advanced computing techniques capable of “growing up” phenomena from the bottom-up (e.g. from individual behaviors to groups formation, from isolated businesses to innovation diffusion). These methods, grounded on the paradigm of Generative Science (Epstein, 2007), have proven to bring counterintuitive insights about social and organizational phenomena.
Among these methods, Social Simulations (also known as Agent-Based Models or ABMs) is “a type of computer simulation that is used to study how micro-level processes affect the macro-level outcomes” (Hughes et al., 2012). Undeniably, their ultimate value lies in the ability to investigate social processes and emergent phenomena, which would be too complex (or even, unethical) to investigate in the reality, by recreating in a virtual world individual and social behaviors through dedicated programming languages and computer software (e.g. NetLogo, SeSam. Repast).
In this way, APRESO encourages the development of computational models, such as Social Simulations, which specifically aim to address social issues or to recreate and investigate organizational social processes. APRESO intends to support and foster scientific knowledge through innovative methodologies on themes of interest for social and organizational research and consultancy.
As an example, the main themes investigated so far employing Social Simulations include:
• Teamwork and team performance
• Conflict and negotiation
• Environmental and ecological-economic modeling
• Innovation diffusion
• Prosocial and selfish behavior
• Cultural change in society and organizations
• Group formation
• Opinion dynamics
• Models of trust and reputation
• Dynamics of organizational populations
• Policy modeling
• Computational models of economic processes
• Models of social segregation and inclusion
• Social network dynamics
• The emergence of social norms,
• Developing cognitive models for plausible agents
To those who might start working on computational simulations, we would suggest reading the guide provided by Axelrod and Tesfatsion (2005), “A Guide for Newcomers to Agent-Based Modeling in the Social Science”. Furthermore, the following resources constitute a valuable starting point to discover the scientific proposal of the Generative Science and the contribution bring to the research on social and organizational systems born thanks to Computational Social Science.
The present research proposes new approaches for organizational studies, a hybrid between the classical statistical model approach, and the dynamic modeling. Indeed, a new scientific paradigm has been evolving for some time now and gradually acquiring more consensus in such fields as strategic management and organizational studies. It is typified by the concept of an organization as a complex adaptive system. In an early contribution to the field, Herbert Simon defined a complex system as being made up of a large number of interacting parts that produce hierarchical structures that are not readily decomposed into its contributing parts. Following this definition, it becomes possible to apply the label complex system to most of the organizations we know with the human aspects that characterize them. Namely, Agent-Based Modeling (ABM) can work with heterogeneous agents in their characteristics and abilities. In fact, within an ABM, it is possible to create several agents (from 2 to even thousands, depending on the computational resources available) and to model multiple characteristics of agents within an indefinite range, allowing the researcher to replicate the individual differences observed through experimental studies within the virtual simulation. Micro-heterogeneity is re-established into the analysis with the ABMs. The ABM approach additionally allows experimentation with parameters such as an individual’s rationality, something that is difficult to address with a purely statistical approach. Indeed, a promising area of application of the ABMs is organizational behavior, where it is possible to model social behaviors to investigate organizational outcomes. Knowing, for example, the potential antecedents connected to some social behaviors, such as counterproductive behaviors (interpersonal deviance, abusive supervision, etc.), as well behaviors oriented to positive psychology (such as teamwork, career choices, etc.), makes it possible to recreate the same phenomena by using computer simulation for predictive purposes. ABM offers new unique opportunities for research in organizational psychology.
In conclusion, as suggested by Cioffi-Revilla, as the microscope has granted access for physics to an incredible micro-universe made up of earlier unnoticed elements, laws, and processes, computational simulations are the instrument that can drive new theories and applications through unprecedented replication and virtual experimentation of social and organizational process.

Scalco, A., Ceschi, A., Shiboub, I., Sartori, R., Frayret, J. M., & Dickert, S. (2017). The implementation of the theory of planned behavior in an agent-based model for waste recycling: a review and a proposal. Agent-based modeling of sustainable behaviors, 77-97.

Ceschi, A., Scalco, A., Dickert, S., & Sartori, R. (2015). Compassion and prosocial behavior. Is it possible to simulate them virtually?. Trends in practical applications of agents, multi-agent systems and sustainability, 207-214.

Ceschi, A., Dorofeeva, K., & Sartori, R. (2014). Studying teamwork and team climate by using a business simulation: how communication and innovation can improve group learning and decision-making performance. European Journal of Training and Development.

Ceschi, A., Hysenbelli, D., Sartori, R., & Tacconi, G. (2014). Cooperate or Defect? How an agent based model simulation on helping behavior can be an educational tool. In Methodologies and intelligent systems for technology enhanced learning (pp. 189-196). Springer, Cham.

Sartori, R., Ceschi, A., & Costantini, A. (2015). On decision processes in businesses, companies and organizations computed through a generative approach: the case of the agent-based modeling. International Journal of Business Research, 15(2), 25-38.

Scalco, A., Ceschi, A., Sartori, R., & Rubaltelli, E. (2015). Exploring selfish versus altruistic behaviors in the ultimatum game with an agent-based model. Trends in practical applications of agents, multi-agent systems and sustainability, 199-206.

Sartori, R., Ceschi, A., & Scalco, A. (2014). Differences between entrepreneurs and managers in large organizations: an implementation of a theoretical multi-agent model on overconfidence results. In Distributed computing and artificial intelligence, 11th international conference (pp. 79-83). Springer, Cham.