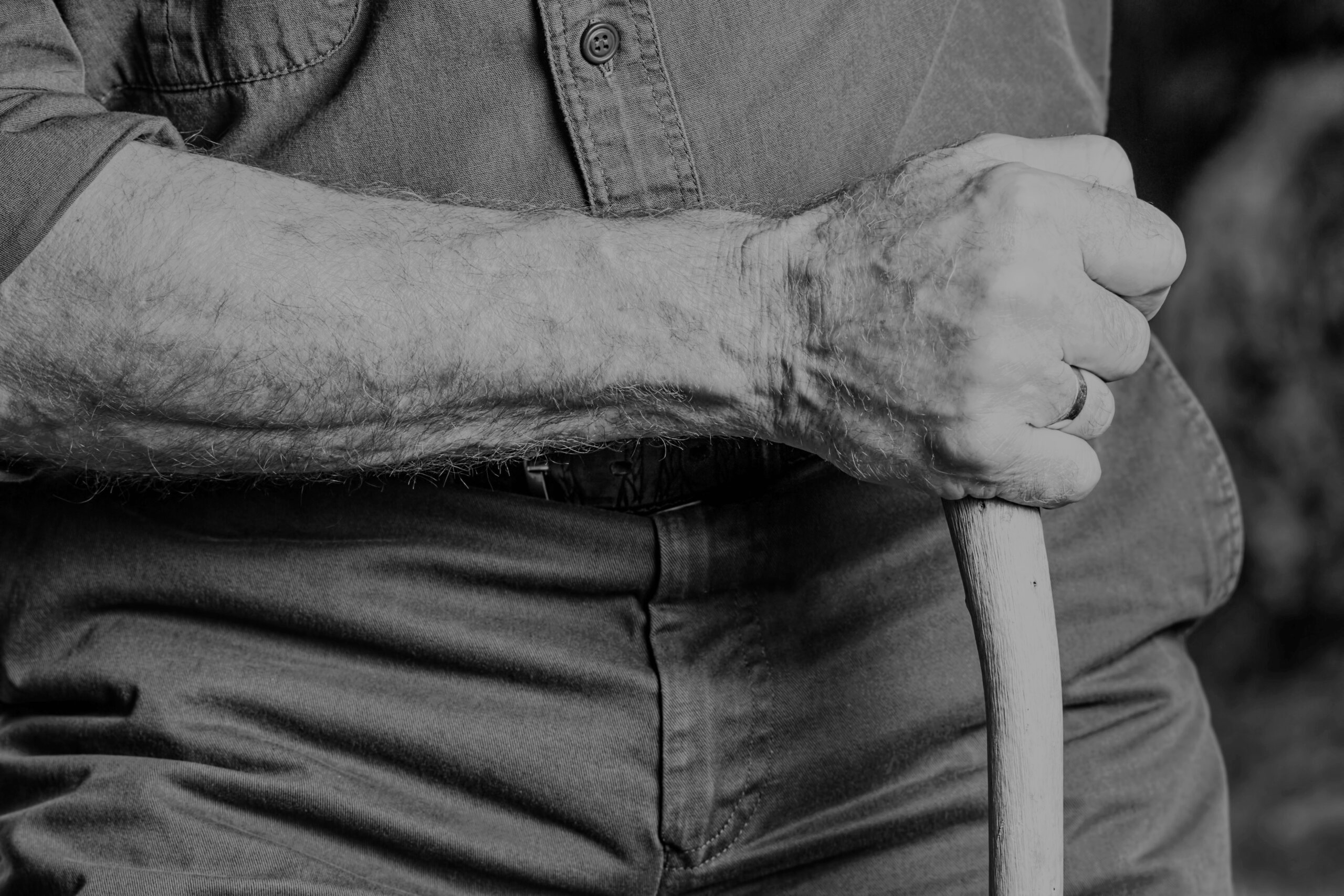 Cognitive functions such as perception, attention, memory, or decision-making are mental abilities necessary for the performance of any activity. They differ from individual to individual, depending on factors referred to as “individual differences.” One of these differences is the subject of the model developed by U.S. psychologist Raymond Cattell, who in 1963 postulated the existence of two types of intelligence: fluid and crystallized. Fluid intelligence refers to the ability of individuals to adapt to new situations and think logically, solving problems independently of learned knowledge. According to the author, this type of intelligence depends on biological factors and is therefore naturally acquired. Crystallized intelligence, on the other hand, is the ability to use skills, knowledge, and experiences acquired throughout life. It is thus the product of one’s educational and cultural experiences and is in constant interaction with fluid intelligence. While crystallized intelligence remains stable throughout life, fluid intelligence tends to decline with increasing age. That is to say, as people age, they tend to rely more on crystallized intelligence than fluid intelligence.
This phenomenon mainly affects decision-making. Over the past two decades, scientific research has shown a strong interest in studying decision-making processes concerning the effects of aging. Since the consequences of non-rational decision-making can be risky, it is worth examining how much can be attributed to aging. Scientific evidence has shown that, when it comes to decision making, specific individual characteristics attributable to aging are associated with a greater tendency to incur bias (i.e., cognitive errors in reasoning) and heuristics (i.e., automatic shortcuts in reasoning). However, there is still little knowledge on the topic.

To address this lack, APRESO has joined a strand of research aimed at investigating the association between aging and the implementation of risky health behaviors. Specifically, through the integration of the literature above perspectives, the antecedents of the development of optimal decision-making were identified. In this sense, the research enabled the development of a comprehensive taxonomy of heuristics and biases based on an empirical evidence-based approach. In contrast to the idea that there is only one element of decision-making competence (Ceschi et al., 2017), the results allowed for the implementation of an intervention aimed at improving decision-making through the teaching of debiasing strategies, which allows for the elimination or minimization of influences on decision-making given by individual factors such as age. A debiasing intervention can improve decision-making in individuals who, as they age, may incur bias and heuristics more frequently (Larrick, 2004).