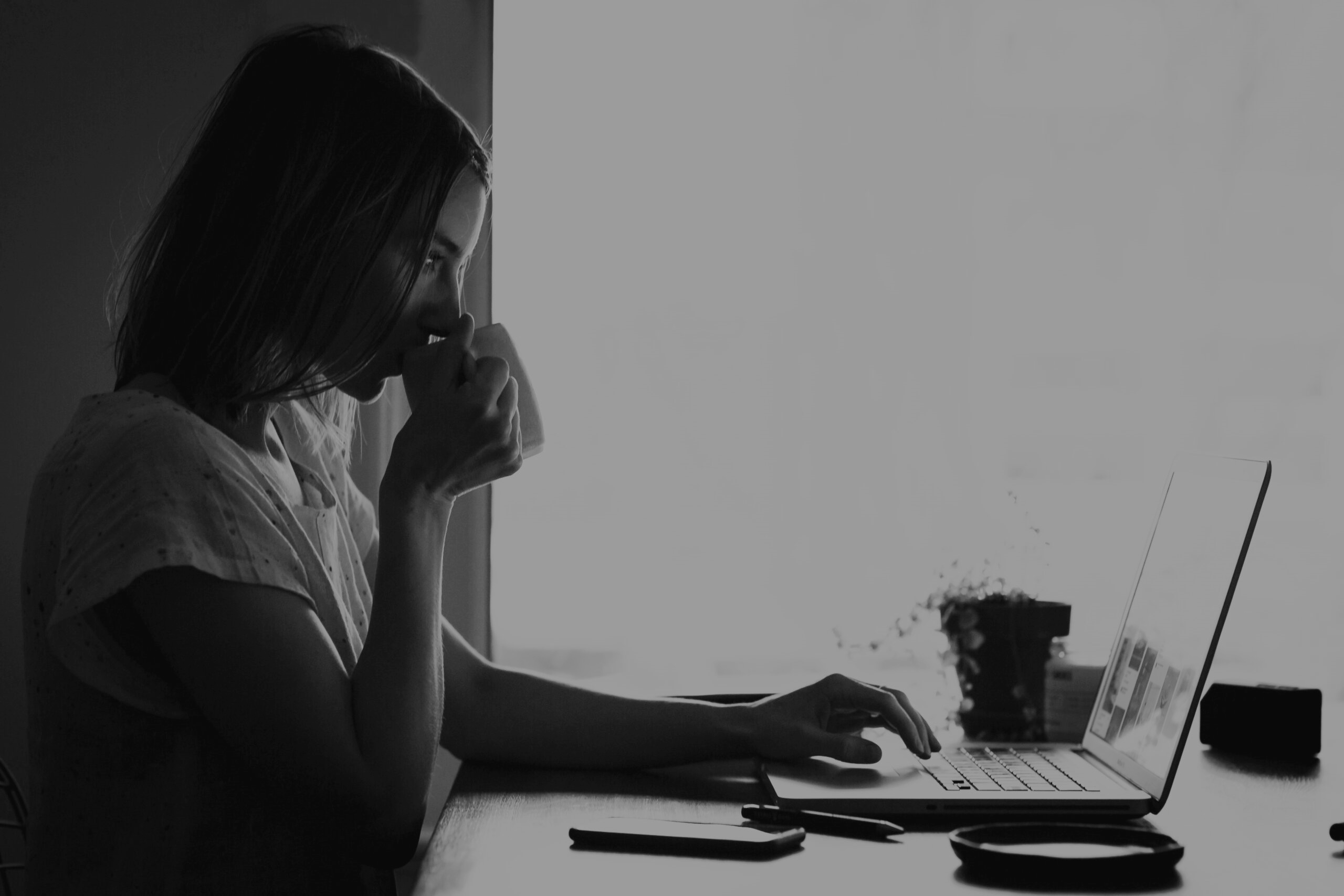 During times of constant changes and impending deadlines, organizations ask employees to face exposure to frequent stress and overwhelming job demands, which, if prolonged, can result in exhaustion. The scientific literature confirms that these three psychological constructs (i.e. grit, resilience, and recovery) are not only beneficial in achieving company goals but that they can also prevent, manage, and recover from exhaustion. Indeed, this research project aims to test the presence of a significant and positive relationship between three psychological constructs: Grit, Resilience, and Recovery (abbreviated as “GRRR”). Theoretically, these constructs should relate to each other because they can trigger similar psychological processes, namely goal orientation, preservation of well-being, and managing one’s energies. The spark that ignites passion, tenacity, and perseverance is defined as Grit. Grit is defined by levels of passion and perseverance toward goals (Duckworth, Quinn, & Seligman, 2009). Grit enhances the significance given to achievements and redefines the extent of efforts that people are willing to accept to reach their goals. Gritty people not only display more stamina in a task at a given time, but they do it with permanent strength over the years in seeking their long-term goals (Duckworth et al., 2007).  It encourages individuals to achieve long-term professional goals, especially when they become challenging. Over time, workers develop the main coping ability for reacting quickly to challenging situations: workplace Resilience. Resilience is defined as a successful adaptation despite everyday adversities (Rutter, 1985). It concerns the ability to not succumb to negative events and to continue developing oneself, even after a traumatic event. Etymologically, resilience comes from the Latin word Resalio, which means “to spring back”. Resilience is defined as the process of adapting well in the face of a psychopathological event, trauma, and tragedy (Joyce et al., 2018). The last construct analyzed in this research project is Recovery. It can be defined as a mechanism by which the strain decreases and the functioning of the individual return to the pre-stressor level. To detach from work and recover energy, people need to have enough time to recover to rebuild their energy.

The practical implications of our project suggest strategies of interventions for enhancing goal orientation through the GRRR process model. Indeed, connecting them theoretically and practically would be helpful to develop training for enhancing awareness levels of Grit, Resilience, and Recovery for workers. For instance, resilience is often confused by HRs with the concept of “Psychological Resistance”. This distinction can be clarified by presenting some classical definitions of both constructs and by stressing how the resistance culture of “keep going” is replaced by evidence-based practices for the development of organizational resilience. Grit instead is often associated with a short and intense effort in the long run when the original definition presents an exactly opposite construct similar to the capacity of “run a marathon” (Littman-Ovadia & Lavy, 2016). Finally, it would be opportune to realize the effects of adequate Recovery processes, which should not only be limited to activities during the working day, but they should be related also to levels of detachment from work. Instead of just repeating to employees to ‘resist during stressful times’, organizations should promote a shared acceptance of workforce limits by instilling the awareness that hard times are momentary experiences and do not last forever.

Therefore, the expectations of companies should be informed and directed towards management strategies that foster coping with stress.

Ceschi, A., Sartori, R., Dickert, S., & Costantini, A. (2016). Grit or honesty-humility? New insights into the moderating role of personality between the health impairment process and counterproductive work behavior. Frontiers in psychology, 7, 1799.

Rutter, M. (1985). Resilience in the face of adversity: Protective factors and resistance to psychiatric disorder. The British Journal of Psychiatry, 147(6), 598-611.